Ari brings his next single From the Vault, Home is a through composed composition with shades or Mahavishnu Orchestra, Zappa, 90's Phish, and Alman Brothers, vibes.  The Vault recordings will released as  compilation/mix tape series's the first one coming this Spring. Along the new material coming out of the Vermont sessions, Ari is sharing a few tracks each month throughout the winter of 2021. 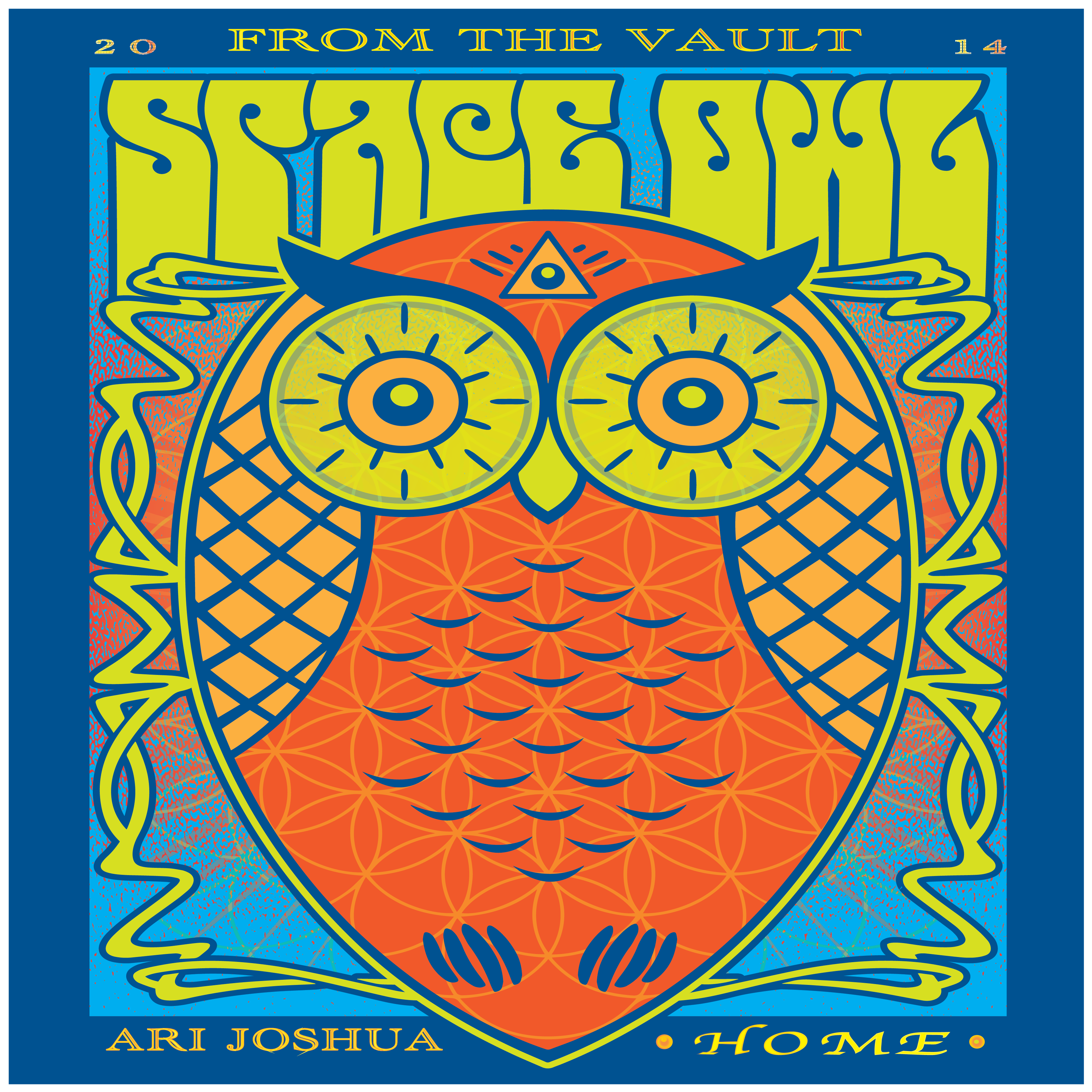