Chick Corea to the highest level of Heaven A tribute in honor of the G.O.A.T. Thanks for showing us what is humanly possible in regards to all time greatness, mastery, and artistic expression. I’m so grateful to have met this man and seen him perform several times. Light as a Feather a genius for the ages, a giant who walked this earth, forever echoing now, then, and for all times. I kept this ticket stub from when I toured Europe w RHS, North Sea Jazz Fest - I saw Oscar Pederson, Herbie Hancock, Santana, Pharaoh Sanders, George Benson, Mark Whitfield, Christian McBride, Jim Hall, Dr. Lonnie Smith, Dave Holland, Nicholas Payton, and I know I’m leaving off names.

I kept THIS ticket stub though, what stood out to me at 15 was two shows - Chick’s band and Herbie’s band. I left Chicks set mezmorized by his acrobatics, communication, and musicality, I had the records, I had them from the bargain bins we scoured as teens, I kept the ticket stub to remind me - I’d see the Michael Jordan of the piano. To me, at that time, Oscar was the Dr. J. Herbie was like the Magic Johnson.

If your still reading I will leave w one story. Herbie and Chick came to town a few years ago as a duo, RHS had access to the sound check, and for a meet and great and lecture, and Q n A. I some how got invited. Herbie couldn’t remember the chords or melody for part of one of Chicks tunes they did in the 70’s?... Chick said he forgot, so he was making it up, hoping he could hear Herbie play it, so he got on You Tube and searched for a bootleg, listened, and transcribed the part. He talked about how connected everything was, how he thinks, how he sees things. They both spoke on Miles, and like Miles, No sir. Chick was not an ordinary mind, he was extraordinary, more then that Corea was pure GENIUS, of the highest order, if he studied computers, he’d be Bill Gates, Science, he could be Einstein, I’m just saying, imho this is truth, not even debate, but you don’t have to take my work on that. Buy one of his 80+ albums that span 50+ years.

Before the word fusion existed, a pioneer Corea composed music that drew from a wealth of sources – jazz and Latin music his home bases, but also classical, funk and therein he co-invented fusion. “This is the mixer,” this is what is driving this ship he said, pointing to his head. He took the most demanding level of expertise and did what less then 1% of people are even capable of, he innovated, and in so doing he brought us to new heights on what was before not humanly possible.

RIP Jedi Master Chick Corea today a tear but then ‘return, -> to forever’ From whence he came. 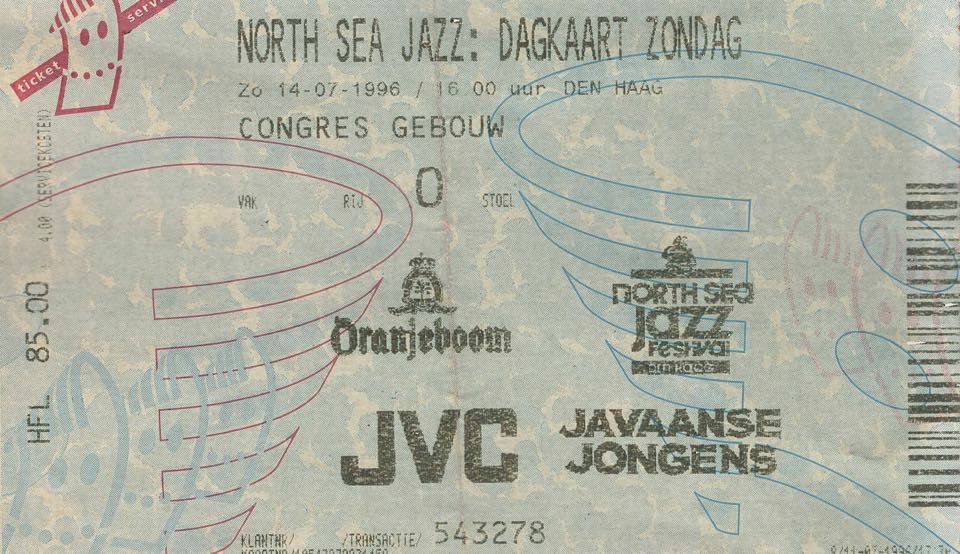 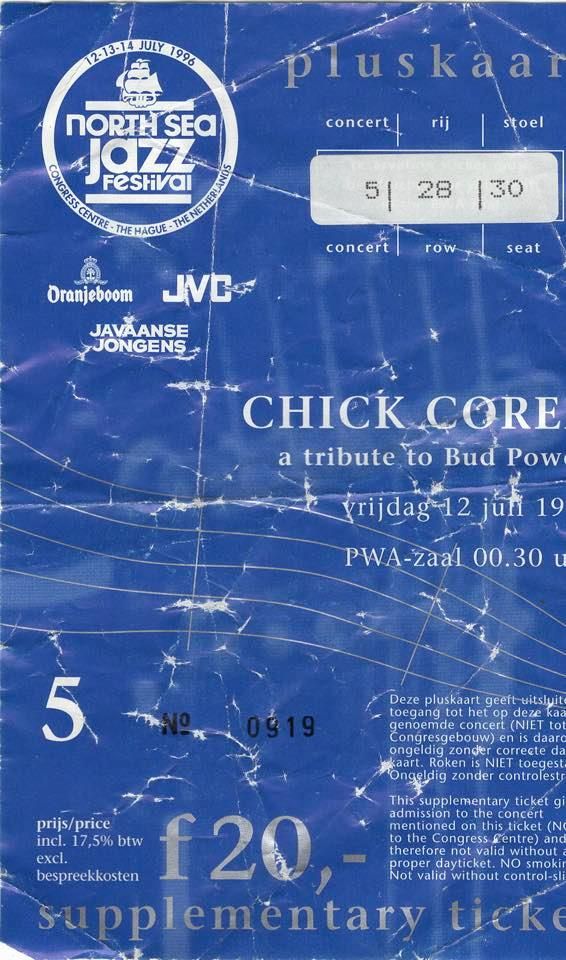